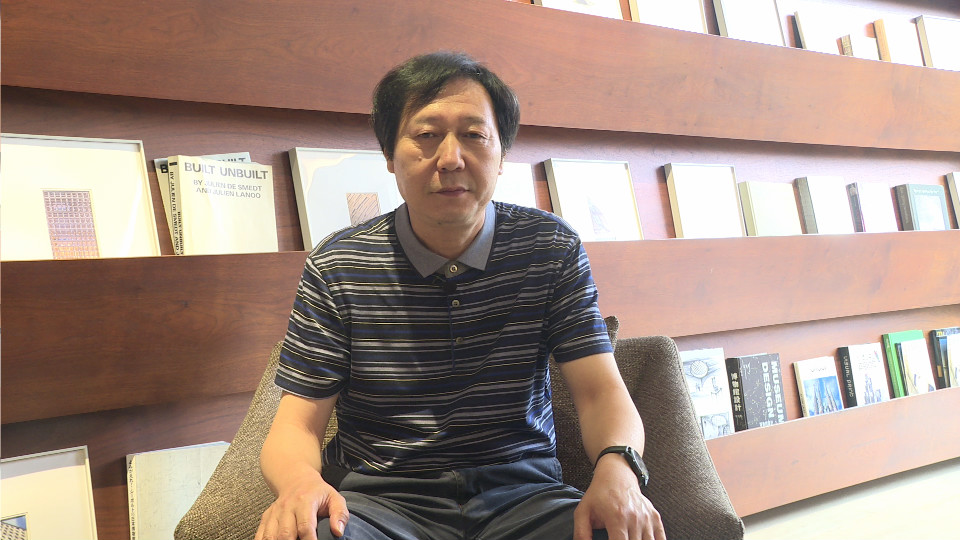 Indeed, many video services — such as e-Government video conferencing and city video security management — are already in use. Cloud services, including desktop cloud and real-time window services, have become increasingly popular. Therefore, ongoing upgrades for the application experience are required, since these developments all create higher requirements for network capabilities.