Additional connections: Slotted ALOHA technology doubles spectral efficiency and improves the granularity of resource allocation for concurrent channel transmission that enables 3,000 AMI devices to be read from a single base station.

Reduced power consumption: Power Saving Mode (PSM) and Extended Discontinuous Reception (eDRX) technologies are used to extend the battery life for devices in the field for up to 10 years.

Open system: Huawei eLTE-IoT components share an industry chain and development ecosystem with Narrow-band-IoT (NB-IoT) products. This fact allows Huawei to develop collaborations with global partners through the OpenLabs facilities located around the world. Following a thorough and in-depth due diligence review, the Huawei eLTE-IoT solutions were selected for use by the Mexican electric power industry. 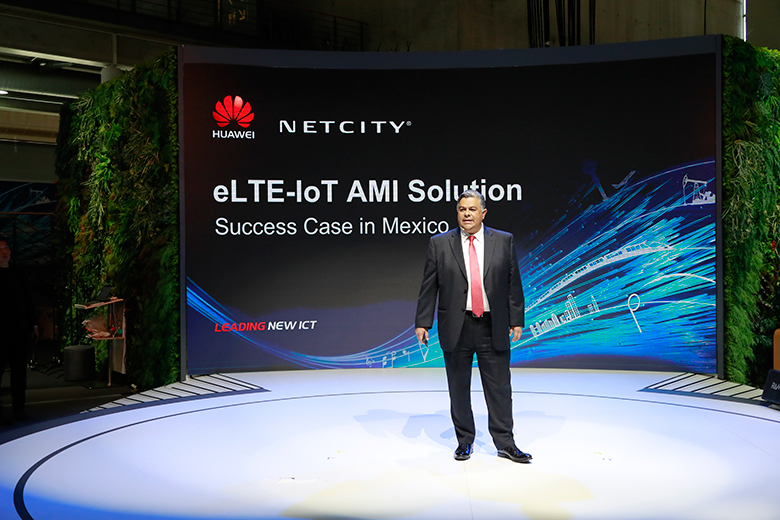